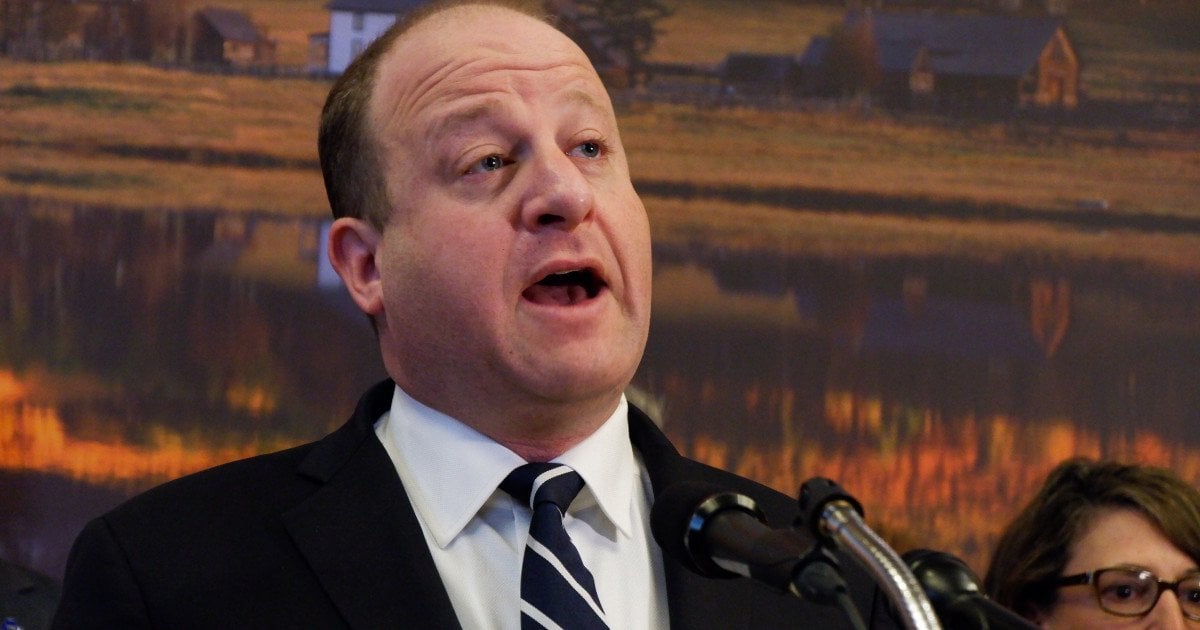 That’s so Charter. Awful place to work, would never stay in business if they had to compete. They’re absolutely terrified of becoming a dumb pipe. If you live somewhere with Spectrum ditch their garbage modem/router and buy your own, you’ll do far more than cord cutting.

It wasn’t bad around 2013 – 2015 when they were initially building out software teams, they loved to market themselves as a startup culture without the funding worries. Back when policy was to ignore policy and you’d call up IT in St. Louis and to setup VPN on your MacBook and they’d call you a liar because Charter doesn’t have MacBooks.

Things got particularly bad around 2017 – 2018 after the merger, though even then I managed to work from home more often than not but eventually that got noticed by the higher ups too. I had a former boss make fun of it as well, not long before I quit to work full time remote for more money. Assholes.

Normally I have a policy of not burning bridges but that’s a bridge that needs to be nuked from orbit. And by the way, Charter is constantly violating HR laws and has already lost or settled a number of suits. If you’re still one of the unfortunate victims, no doubt because “they pay well” since that’s the only good thing you can usually say about the place, talk to a lawyer and I’d bet you’ll find you’ve got a suit. Particularly if you’re one of the many contractors that are treated like employees.

One of my all time favorite stories that I can probably share without being sued was the guy who lasted all of four hours before declaring he hated everything about the project and office and quit right there. A very close friend who has also quit Charter since then was the one trying to onboard him at the time so I actually believe this story.